Men of the sacred moon

Many men in western culture feel somewhat lost, uncertain of what it means to be masculine in the modern world. Join Arun, philosopher, teacher and writer, on the January full moon and discover the forgotten secrets of masculinity.

The moon is often regarded as feminine in its nature and energy, yet in many of the world’s most spiritually conscious cultures the moon is also regarded as masculine in its presence and manifestation.

Reclaim your masculine energy with your brotherhood on the full moon. Beginning with a short guided meditation, we will go on to discuss the 21 Commandments conditioning men and preventing you from fulfilling your full potential as a modern man in a rapidly changing world.

Please note: if due to new regulations, this event cannot take place, it will be moved to Thursday February 27th. 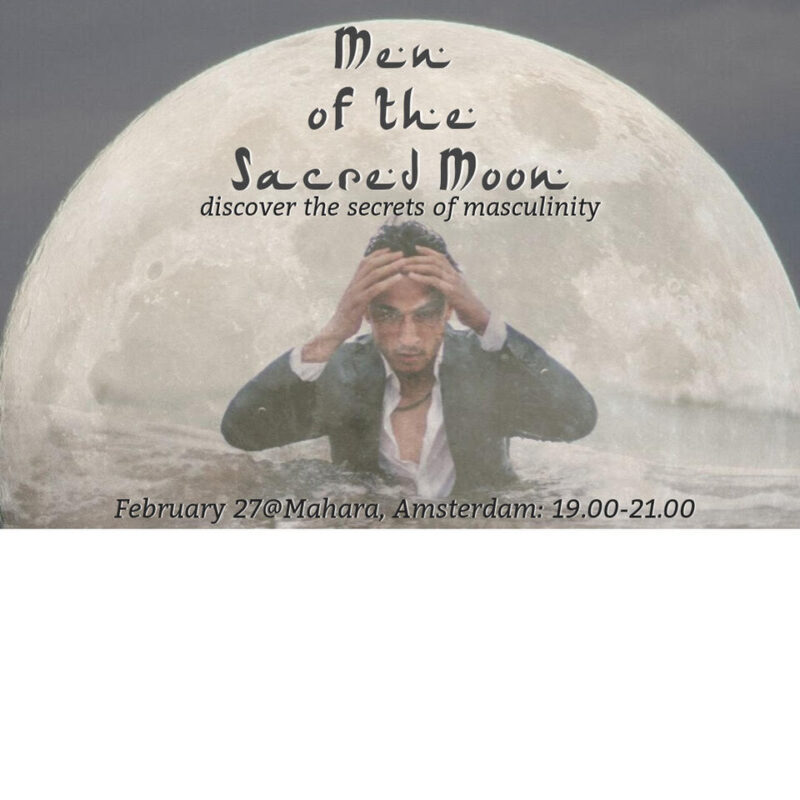